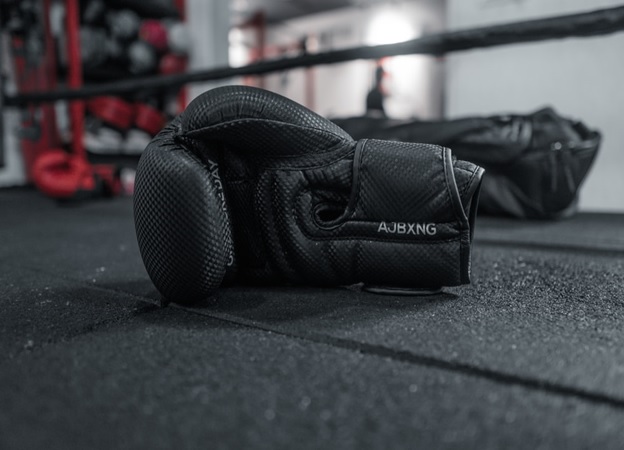 Boxing has been around for many years as it dates back to around 3000BC in Egypt. Over the years, the game has continued to gain popularity and is one of the most popular sports in the world. Fans travel from all over the world to watch some of the biggest fights and see their favorite boxers battle it out in the ring. Multiple matches have been played, with some making history by attracting big crowds and having a lasting cultural impact. If you love boxing, you have probably had the opportunity to watch one or two of these iconic matches we will talk about in this article.

We cannot forget about companies that work tirelessly to ensure that the boxers continue to build their brands and gain a global fanbase. You can read more on one of these companies and get to learn about how they promote your favorite boxer.

Let’s look at some of the boxing matches that made history.

The 1974 fight between Muhammad Ali and Joe Frazier continues to be one of the biggest and most iconic fights of all time as two undefeated champions met in the ring for the world heavyweight title. Muhammad Ali had been in jail and was going against the man who had won the championship while he was away. This fight was highly anticipated, and each of them had their fans rooting for them to win. The highly anticipated fight went on for fifteen rounds before Muhammad Ali used his well-known Rope-a-Dope strategy. He let Frazier tire himself by constantly using the clinch before attacking and won a close but unanimous decision.

The fight for the world welterweight title between Leonard and Hearns was promoted as the ‘Showdown.’ Hearns was strategic as the fight began and kept his distance while throwing his long jabs every chance he got. Leonard saw what was happening and changed his game plan, managing to batter Hearns in the sixth and seventh rounds. Despite having a swollen eye, Leonard managed to win by a technical knockout in the fourteenth round. He, later on, announced his first retirement due to a detached retina following the fight against Hearns.

In 1974, Muhammad Ali faced George Foreman in Zaire in what was known as “The Rumble in the Jungle.” This fight was considered one of the most extraordinary sporting events in the 20th Century featuring two of the most iconic boxers. Foreman was on a winning streak, having beaten Joe Frazier and embarrassed Ken Norton. Muhammad Ali was the underdog in this match as nobody had beaten Foreman. However, Ali used his rope-a-dope strategy and let Foreman wear himself out as he covered himself against the ropes. Once Foreman was worn out, Ali took advantage and knocked him out in the eighth round of the fight earning him the title of ‘The Greatest.

We cannot talk about some of the best boxing matches of our time and leave this one out. This fight had a lot of hype and anticipation surrounding it and generated $400 million and 4.6 million pay-per-view buys, which is the most in boxing history. Despite many watching this fight hoping to be blown away, most of the fans were disappointed by the performance. Mayweather chose a defense-oriented strategy, and Pacquiao struggled with landing punches on Mayweather. A unanimous decision led to a win for Mayweather, who remains undefeated with a record of 47 wins and no losses.

The fight between Arturo and Micky is considered one of the most brutal in boxing history. They both brought their A-game, making it competitive and exciting to watch. While the back and forth was brutal and entertaining, these two boxers still managed to be respectful and showed mutual admiration for each other. Ward won the majority decision in the ninth round after punching Gatti to the mat. The action witnessed during this game exceeded the performance at the end of the fight.

Two of Mexico’s revered boxers Morales and Barrera, have had one of the most famous fight trilogies and have battled it out multiple times in the ring. Their third meeting in Vegas earned them a spot on this list because of the action they brought their fans. The twelve-round match ended with Barrera winning the battle even though they both looked like they had been hit by a car as they both left the ring bleeding. 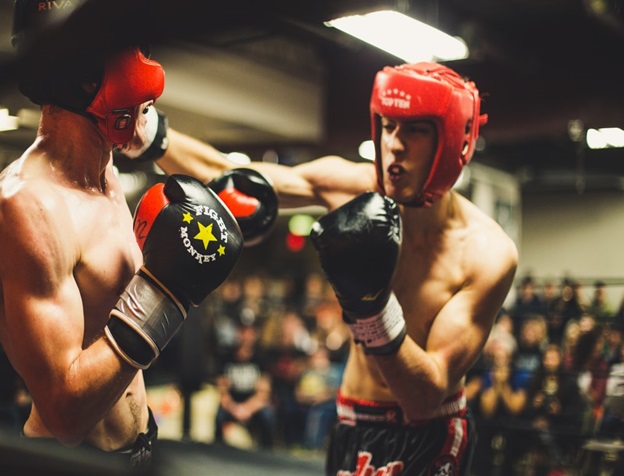 We have been entertained by these matches over the years and look forward to the next ones in the coming years. As boxing evolves as a sport, there will be many other matches that we can look forward to. 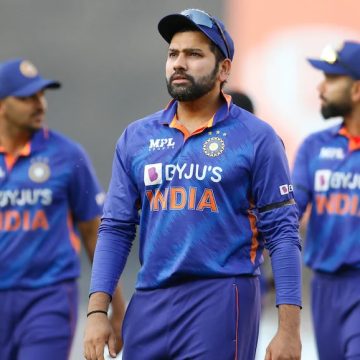 What can be more adrenaline pumping than scoring a century in an international match? Only a… 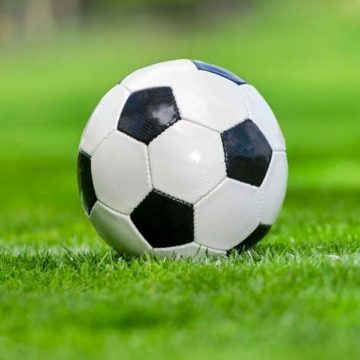