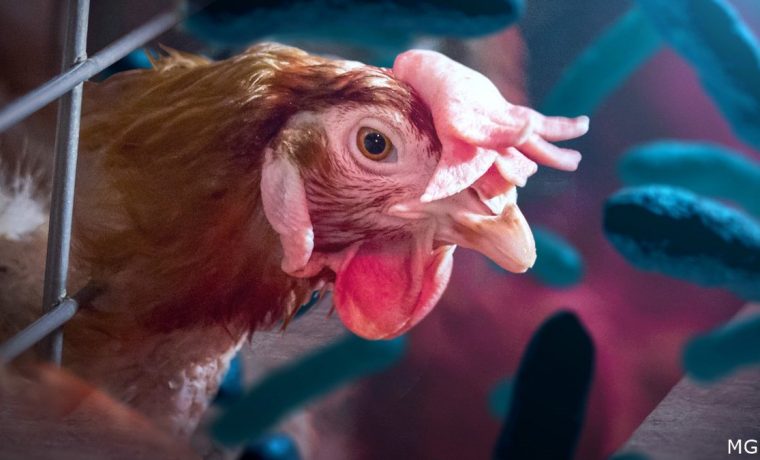 SPRINGFIELD, Ill.  — Avian flu has been confirmed in a backyard flock of birds in central Illinois.

State Agriculture officials said Saturday that the flock is non-commercial and the affected premises in McLean County have been quarantined. Officials add that birds on the property will be depopulated to prevent the spread of the disease. The Illinois Agriculture department is working with the U.S. Department of Agriculture’s Animal and Plant Health Inspection Service on a joint response.

Similar infections have been reported across the United States in recent weeks. Bird flu was detected earlier this month in a backyard flock of ducks and chickens in western Iowa. The flock was described as small and noncommercial. 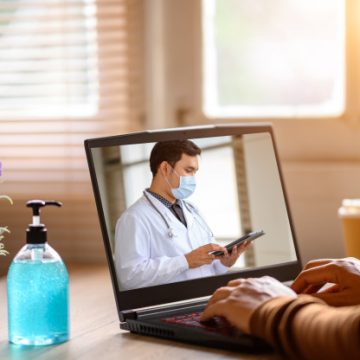 The Essential Features of a Reliable Online Medical Consultation Service

The world of the internet has produced a plethora of resources for customers to enjoy. These… ‘Stealth’ Omicron Is Stealthy No More: What’s Known About the BA.2 Variant

As the omicron coronavirus surge subsides, researchers are keeping an eye on a highly transmissible subvariant…