The American smart home has been getting smarter over the last several years. Thanks to new technologies and innovative ways of thinking, it is possible to automate nearly any device that runs on electricity. But smart home theory does not always translate into practical application. Why that is can be encapsulated in a single word: compatibility.

A truly smart home boasts more than one or two smart devices. Sure, there may be a smart speaker on the kitchen counter and a programmable thermostat mounted on the wall in the front hallway, but a truly smart home also boasts a variety of other devices ranging from smart lighting to smart locks and an automated irrigation system.

Homeowners more or less have two options for making their homes smart: investing in a complete package ready to be deployed out-of-the-box or building a system piecemeal. Both options raise questions about compatibility.

Complete home automation packages can be purchased as DIY products or professionally installed by companies like Vivint Smart Home. Either way, there are compatibility issues to worry about. For the record, most of that worry is borne by manufacturers and service providers. They have to make sure their packages are comprised of devices that are all compatible with one another.

Vivint goes beyond out-of-the-box compatibility to include compatibility with devices from other brands. For example, their products work seamlessly with smart speakers from both Google and Amazon. You can use a Vivint system with Nest thermostats and Ring video doorbells.

The big downside to this model is that customers may not be able to buy after-market devices and use them with their packaged system. If a service provider’s equipment is not compatible with the device a consumer buys, that device has to be utilized separately. That means its own mobile app and control platform that cannot be tied to other devices on the network.

Compatibility issues with the piecemeal model fall squarely on the consumer. Any consumer wishing to build a system piecemeal either has to pay close attention to compatibility or settle for a system that cannot be fully integrated. Neither choice is optimal.

The whole point of engaging with home automation is to automate as much control as possible. The smartest of smart homes are fully integrated so that each and every device can communicate with all the other devices across the network. This allows for things like custom commands, geofencing, and other advanced programming techniques.

Building a system piecemeal makes it difficult to design a truly smart home. It is not impossible, as evidenced by the people who do it. But success requires quite a bit of knowledge and the perseverance to match. Lacking either one would be sufficient motivation to buy a complete package and have it professionally installed.

By now you may be wondering why compatibility remains an issue in an industry that is showing signs of maturity. It all boils down to proprietary interests. Just like the PC wars of the 1990s, competing companies in the smart home space all want to maintain their own proprietary technologies. Unfortunately, a proprietary mindset inhibits compatibility by preventing standardization.

It took things like USB ports and wide area networks to bring compatibility to the PC market. Today, most compatibility issues relating to computers and networks are a thing of the past. The smart home industry will only follow suit if its biggest players agree to forfeit some of their proprietary interests in favor of industry-wide standards. Until then, smart homes will be subject to compatibility issues. 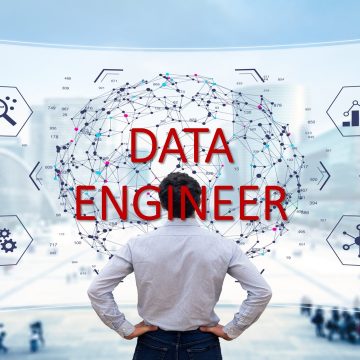 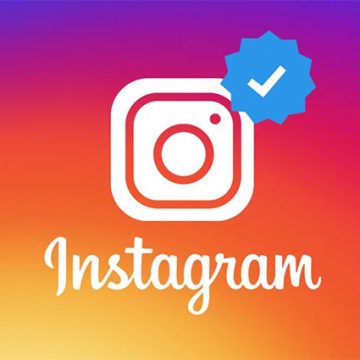