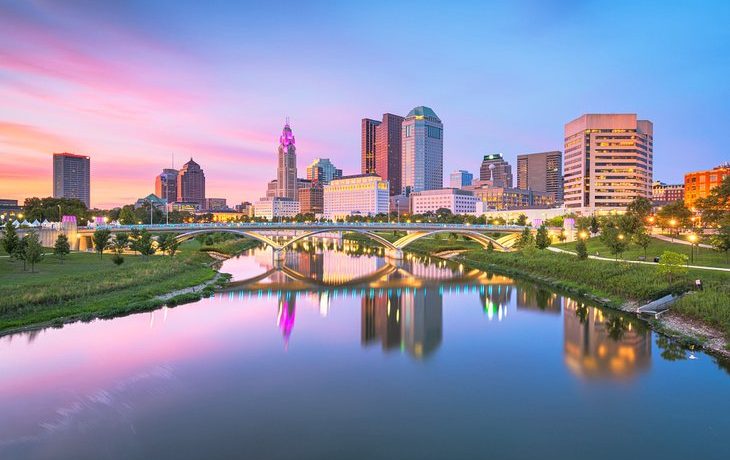 If you’re considering a move or are trying to get to know your own state better, Ohio is a stunner.  Gorgeous cities and plains, fantastic entertainment, affordable housing, and living make this state a dream come true for anyone who lives here.

This is a guide to how to live in Ohio’s biggest cities and why this state is so awesome.

Why Ohio’s Worth Living In

Ohio has a reputation of being a flyover state, but it has so much going for it that it shouldn’t be ignored.  From the low cost of living to the tax-friendly cities that ensure you keep the most out of your paychecks: Ohio is an awesome place to live.  Awesome healthcare, fantastic entertainment, and incredible sports teams make this a safe and fun place to live for anyone of any age.

It’s flown under the radar for years: but these cities should change your mind.

If you’re moving to Columbus, it’s good to know this is also known as America’s test kitchen!  Numerous companies run food and product testing here first to see how the public reacts to it before deciding to run it as a national product.  This means you get to try tasty and interesting foods first and be part of the decision on whether the rest of the nation gets to try it.  This is an awesome place to go if you want to live a well-rounded life with a good work-life balance.

Cleveland is a snowy city that has an incredible music scene and some fantastic food.  The most walkable city on this list, you can enjoy the water views while also getting to easily stop in and watch an MLB game whenever the Cleveland Guardians are playing.  Not to mention, this city is known for the international popularity of the Cleveland Browns in the NFL.  If you love Sports, Cleveland is for you.

In the most affordable city on this list, Cincinnati houses for sale are a steal, available at an incredibly low price, so you can afford to do whatever else you want to with your money.  A metro population of over two million people means traffic can be rough, but there’s tons of beauty here, like the Cincinnati Zoo and Botanical Garden and the art deco Union Terminal.  You can also find art that’s as old as six thousand years on display at the Cincinnati Art Museum, which can be a fantastic experience for anyone who hasn’t seen it yet.

How to Pick a City

Ohio’s cities are unlike anything else.  Ranging from a metropolitan tech hub to sports fan central, you’ll find something for everyone within these awesome areas.  If you’re struggling to pick one city out of these, consider whether work, entertainment, or affordability mean the most to you, and move forward from there.  You’ll find your perfect fit in Ohio.

Whether you’re considering moving for lower housing costs or you’re interested in the awesome sports and great culture: Ohio is a stunner.  Consider moving to this fantastic state soon! 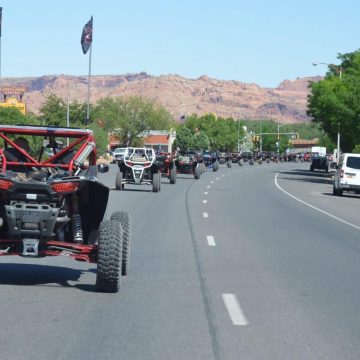 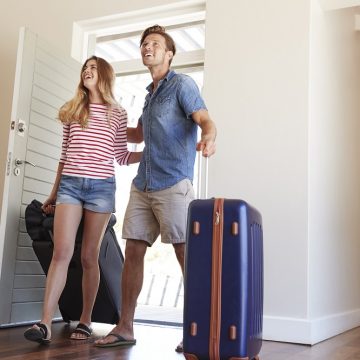 Find A Good Apartment To Rent When Traveling To Bucharest, Romania

Finding a suitable regim hotelier Bucuresti may be challenging and stressful. There may be considerable competition…