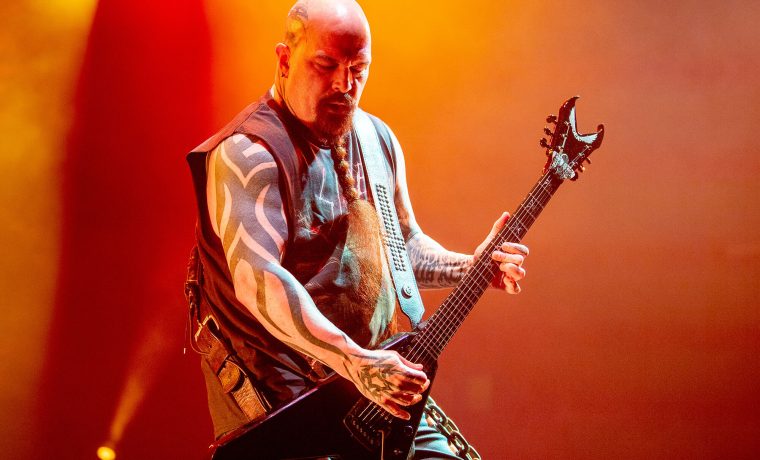 “The more time you really take to understand the uniqueness, the creativity, and the sensibilities of the people around you,” founder, brand-builder, and CEO of ERA Music Brands Evan Rubinson says, “the better they perform. Paying attention to people creates a much better dynamic between the CEO and the people that work in the company.”

Evan Rubinson has made caring about people the theme of his professional life.

Rubinson entered Duke University on a track and field scholarship in 2010. Also playing Duke football, Rubinson came to know the venture capital business as a private equity analyst at Prometheus Partners in Tampa. He graduated with a BA in economics and public policy in 2014. His next move in his career was founding Koroit Capital, a healthcare-centric hedge fund.

Koroit Capital specializes in funding biotech and pharma focused on unmet needs in the treatment of life-threatening diseases. It makes long-term and short-term investments through public and private vehicles. Rubinson continues to serve as the fund’s Chief Executive Officer and Chief Investment Officer.

But Evan Rubinson is also an executive presence in the music industry.

Loyalty to family required a move from New York to Tampa to manage the family business. At Armadillo, Rubinson realized he had an opportunity to develop new leadership skills.

Says Rubinson, “I think having a foundation in finance gave me a great deal of discipline, It gave me the advantage of having a financial barometer.” Rubinson had to deconstruct his daily working routine to deal with the culture of the music business. In retrospect, he says. “I think the music industry gave me an important skill set. I am capable of taking a more nuanced approach. I find it easier to relate to people. I can be more empathetic and I can better understand the time constraints placed on other people.”

Rubinson quickly became legendary for his quantitative skills, making the numbers work for a company that could have faced chaos without his rare combination of financial insights combined with people skills. During the younger Rubinson’s six years at the helm of Armadillo Enterprises, the company maintained its leadership in sales and service of Luna Guitars, Dena Guitars, and ddrum Percussion.

Demonstrations of empathy include Rubinson’s other activities started during this time, including serving on advisory boards of Duke and the University of South Florida, and doing fundraising for the Humane Society of Tampa Bay and the Wounded Warrior Project.

In 2022, Evan Rubinson started a new chapter in his professional life by launching ERA Music Brands, bringing US and international instrument brands and their verticals under a single roof. ERA aims to distinguish itself from other instrument brands by assembling the right people with the capital they need to become the preeminent supplier of musical instruments. Rubinson likens his role to staging a musical performance, getting “all these different parts to act together in synergy, procuring the right craftsmen, hiring the right people in the right positions, and making sure that the products we’re building, developing, doing research and development on are up to snuff to upstage all of our competitors.” 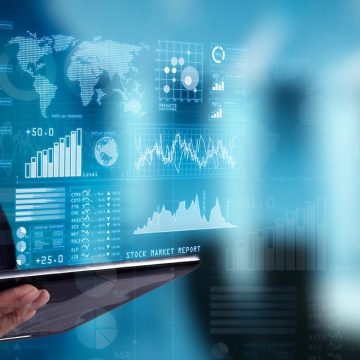 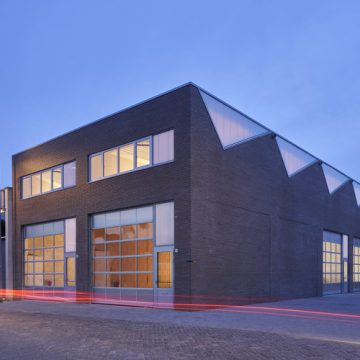 An industrial building is a structure built to house an industry. They are typically large, heavy,…